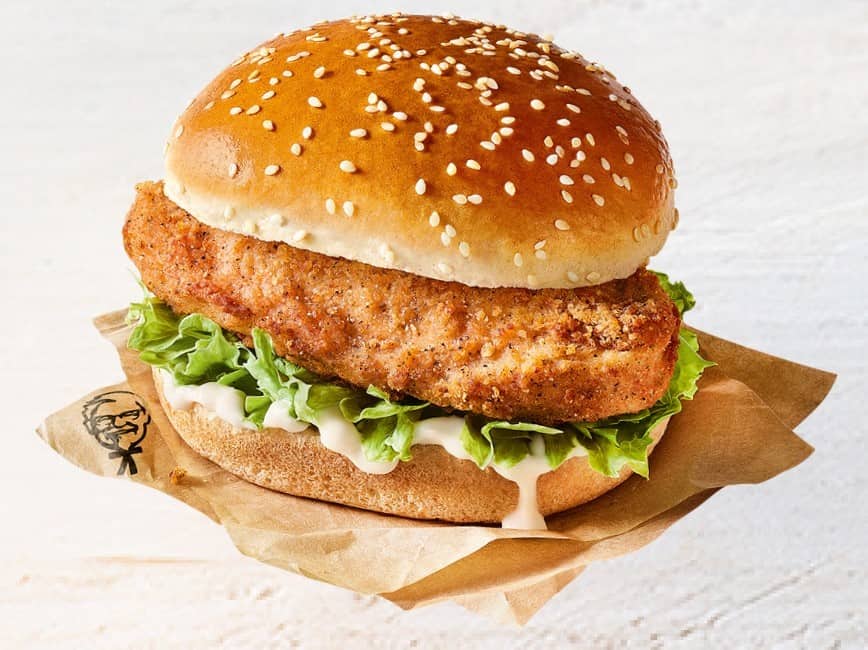 Quorn, the UK’s leading meat alternative brand, contacts vegconomist to report that it will supply its mycoprotein based chicken to KFC across Europe, following successful trials in Germany and the Netherlands.

Quorn says it is working with KFC to develop a whole range of meat-free menu options, including veggie wraps and big buckets, which will initially launch in Germany and then roll out into several thousand KFC restaurants around Europe.

The KFC Original Recipe Vegan Burger made with Quorn was a huge success in the UK and Ireland where stocks were sold out within four days in the initial 2019 trial, with the item returning as a permanent addition this January due to popular demand. Meanwhile, in the US, KFC is working with Beyond Meat since Veganuary 2022.

Peter Harrison, Chief Commercial Officer at Quorn, said: “To cater to the growing demand for meat-free food around the world, we’re delighted to be working with KFC in more markets following the success of the KFC Vegan Chicken Burger in UK and Ireland. Ensuring there are delicious meat-free food choices for consumers, wherever and whenever they make food decisions, is key to our mission of providing healthy food for people and planet.”

Kate Wall, Strategy & Innovation Director at KFC, said: “Our fans were thrilled to see the launch of our Vegan Burger in 2020. The Original Recipe Vegan Burger proved to be such a success in the UK and Ireland that we have already tested Quorn-based products in several other countries, and plan to extend into multiple European markets in the coming months. We are excited to continue working with Quorn to deliver great tasting meat-free options to more KFC fans across Europe.”