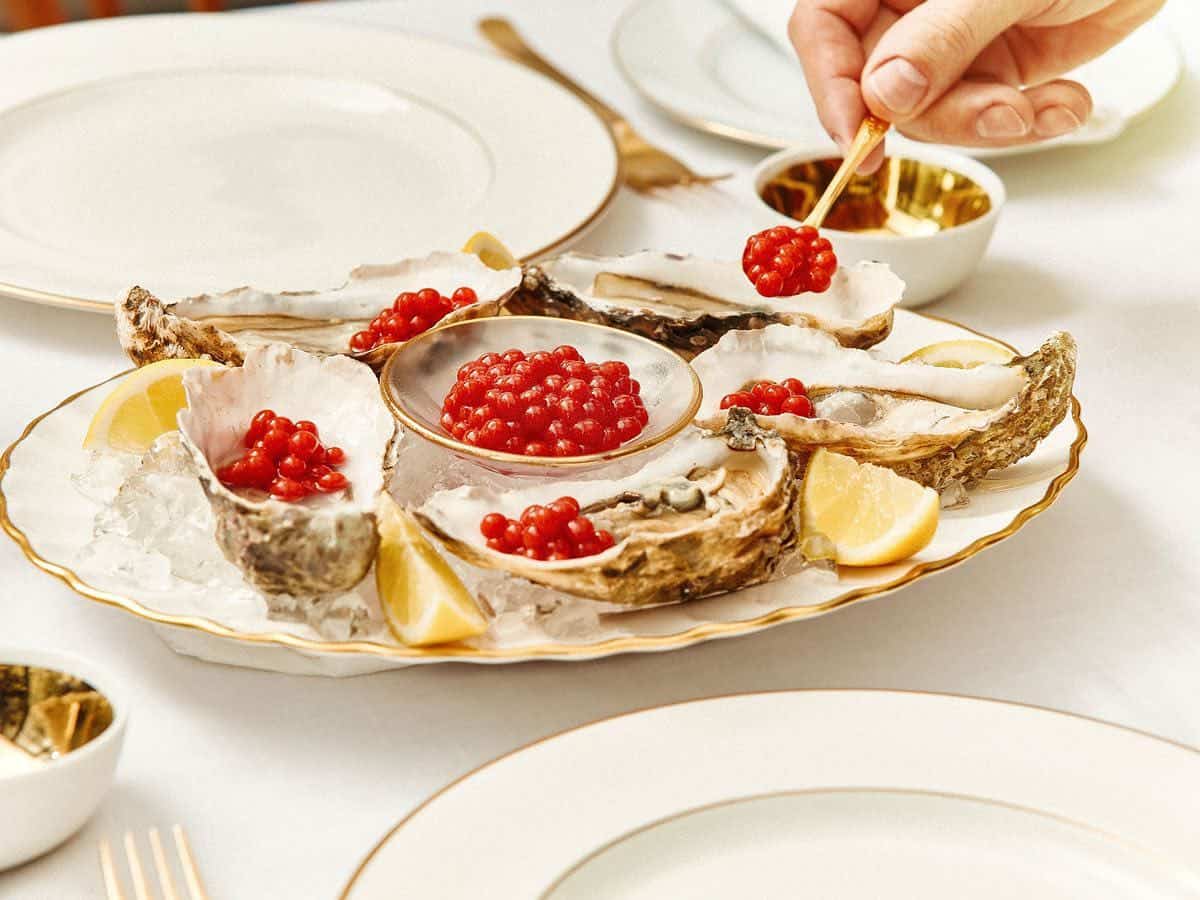 The global vegan caviar market is predicted to grow at a CAGR of 7.9% over the next decade, reaching a valuation of over $632 million by 2032. The new data comes from a Future Market Insights report, with demand for vegan caviar driven by increasing environmental concerns for the oceans.

Conventional caviar is unfertilized fish eggs, also known as fish roe, traditionally from endangered wild sturgeon. The fish is caught alive before her ovarian sacks are extracted. Vegan caviar companies are developing cruelty-free and healthy alternatives around the world, with the new report predicting Europe to dominate the global market with a market value share of 32% by 2022 end, followed by APAC.

Luxury seafood brand Cavi-Art is the producer of the best-selling vegan caviar currently in Europe, which comes in several varieties including black, pink, and even Wasabi flavored. The Danish brand is now working to expand its range of affordable gourmet seafood alternatives by creating a shrimp alternative made from seaweed.

The leading Dutch supermarket recently released a vegan caviar alternative made from seaweed as part of its extensive own-brand vegan range. The vegan caviar retails at just €1,99 a pot, massively undercutting conventional options. Albert Heijn, the Netherlands’ largest supermarket chain, is now focusing on plant-based as standard as it aims to ensure 60% of consumed proteins are plant-based by 2030.

“The demand for vegan caviar is increasing globally because of the growing consumption by the health conscious population which is prophesied to fuel the growth in the near future. This will also encourage market players to try newer plant-based ingredients to launch novel products,” commented a Future Market Insights analyst.