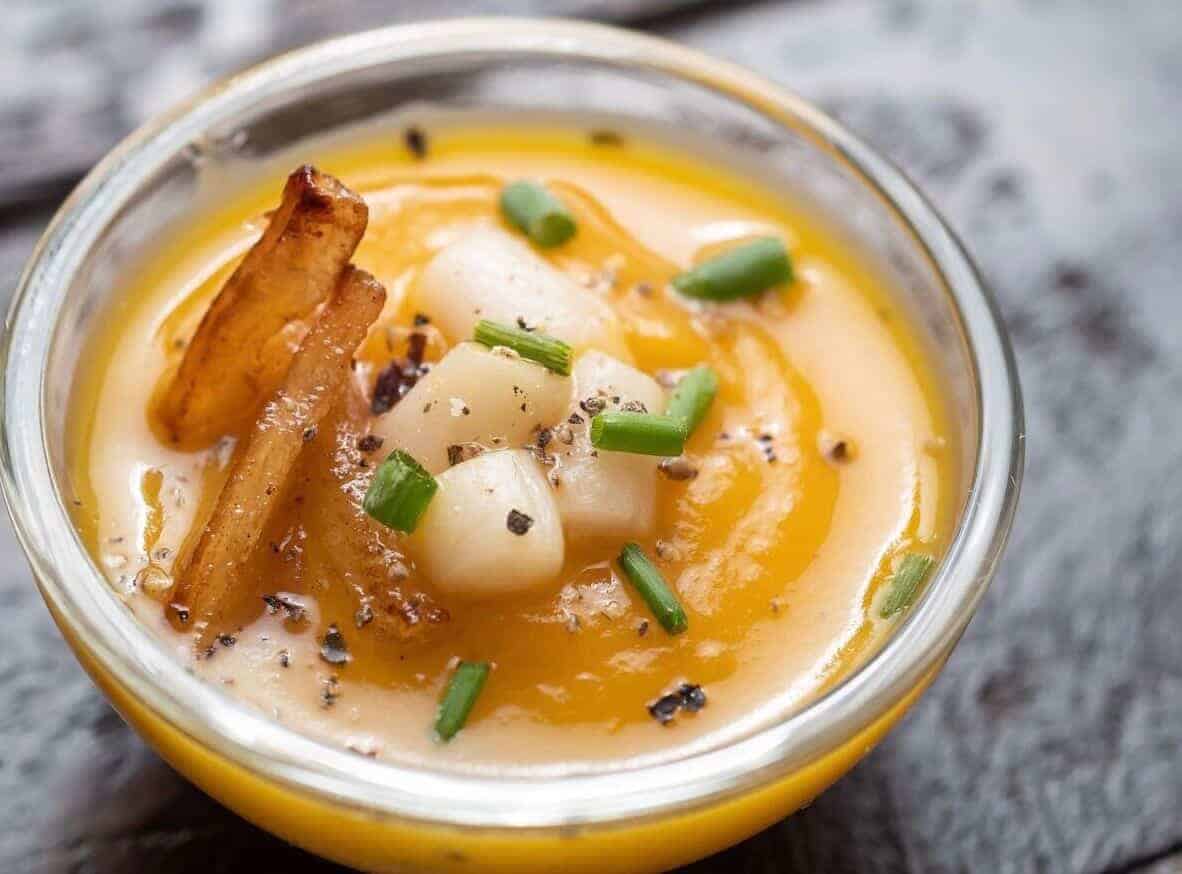 The company states that the collaborations represent a shared interest in the commercialisation of cell-cultured seafood in Asia and a commitment to sustainable seafood solutions to meet the growing demand, with the United Nations projecting that by 2030 there will be a gap in the supply chain requiring 28 million tonnes of new seafood production.

As we reported in February, tuna giant Thai Union, which owns brands including John West and Chicken of the Sea, announced that it will introduce a plant-based shrimp product at some point in 2021, in response to a growing shift towards plant-based diets in Thailand. Thai Union also participated in BlueNalu’s funding round in January, when the company secured $60 million in the largest financing to date in the cell-based seafood industry.

Previously, BlueNalu announced strategic investments from Pulmuone, a leading global food company based in South Korea and founded on the principles of nutrition and sustainability, and Sumitomo Corporation of Americas, the largest subsidiary of Sumitomo Corporation – an integrated global trading company with diversified investments in businesses engaged in the manufacturing and marketing of consumer products, based in Japan.

“We are excited about the collaborations with Mitsubishi Corporation and T hai Union as they will help us accelerate our path to commercialisation and advance BlueNalu’s mission to provide the world with sustainable seafood that can offer so many benefits to consumers, our ocean and our planet,” said Lou Cooperhouse, President & CEO of BlueNalu. “We recognised early on that the only way we could make the biggest impact at BlueNalu was by working with leading global organisations to provide the fastest and most efficient route to market at the lowest possible cost. We are keen to continue working with industry partners in Asia and other markets, and we are actively seeking opportunities to build such relationships globally.”