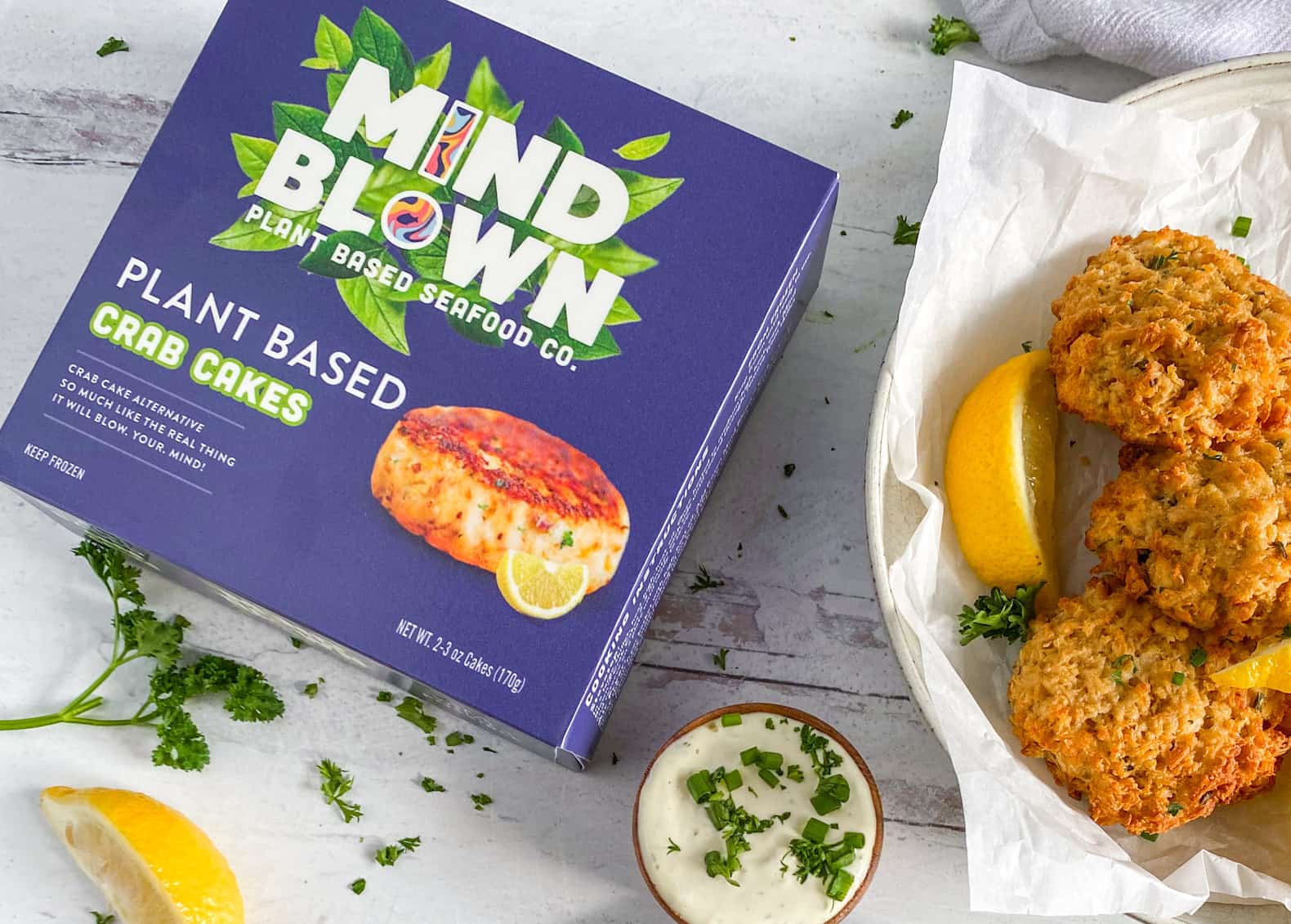 Mind Blown by The Plant-Based Seafood Co. announces the launch of its fourth alt-seafood product, Mind Blown Crab Cakes, and its first national distribution at Sprouts Farmers Markets. Starting today, the brand’s new Crab Cakes, Dusted Shrimp, and Dusted Scallops will be available at Sprouts locations across the US.

The Mind Blown Crab Cakes feature plant protein and are seasoned with celery and onion to recreate the classic flavors of crab cake, as well as panko bread crumbs for a flaky texture. In addition to Sprouts, the crab cakes, scallops and shrimp are also available for wholesale buyers through VedgeCo.

“Fantastic on their own”

“Pulling from our years of experience creating traditional crab cakes, we wanted to create a plant-based version that was identical to the taste and texture of the crab-filled ones that we used to make by hand,” said Mind Blown Co-Founder Monica Talbert. “Any application of a traditional crab cake, ours does equally as well, if not better. Our plant-based crab cakes are fantastic on their own, or in your favorite crab cake sandwich, slider, or even stuffing.”