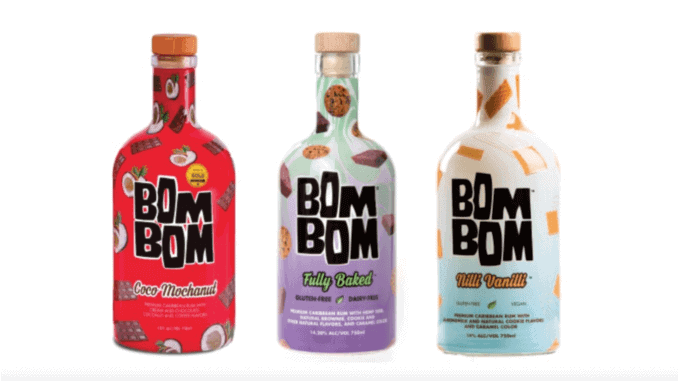 The alcohol brand “Bom Bom” has released a new vegan cream liqueur. The drink, “Fully Baked”, has a hemp milk base and is rounded off with a chocolate biscuit and brownie flavour. The use of hemp milk is a market innovation, as no vegan drink of this kind has been launched to date.

The brownie taste of the vegan cream liqueur was inspired by a Ben & Jerry’s ice cream – fitting given that both companies are committed to sustainability. According to press releases, the new product is already being sold in the US states of Massachusetts, New Jersey, Connecticut and Rhode Island. Bom Bom also plans to open up further markets in the United States.

The founders, Kevin Mowers and Eva Maria Janerus, describe their company as follows: “We wanted our company to continue to develop and that’s why we were never satisfied with a good or great product, choosing instead to make “Fully Baked” out of hemp milk. It wasn’t just because this decision meant fewer calories and the elimination of animal products, but also because it is nut-free and free of artificial flavour enhancers and preservatives”.

However, “Bom Bom” is not the only beverage brand that wants to help shape the market for vegan cream liqueurs. As early as 2016, Baileys launched a vegan liqueur called “Almande”. This has already generated great enthusiasm amongst consumers, which is why the founders of Fully Baked also hope for a successful market entry.