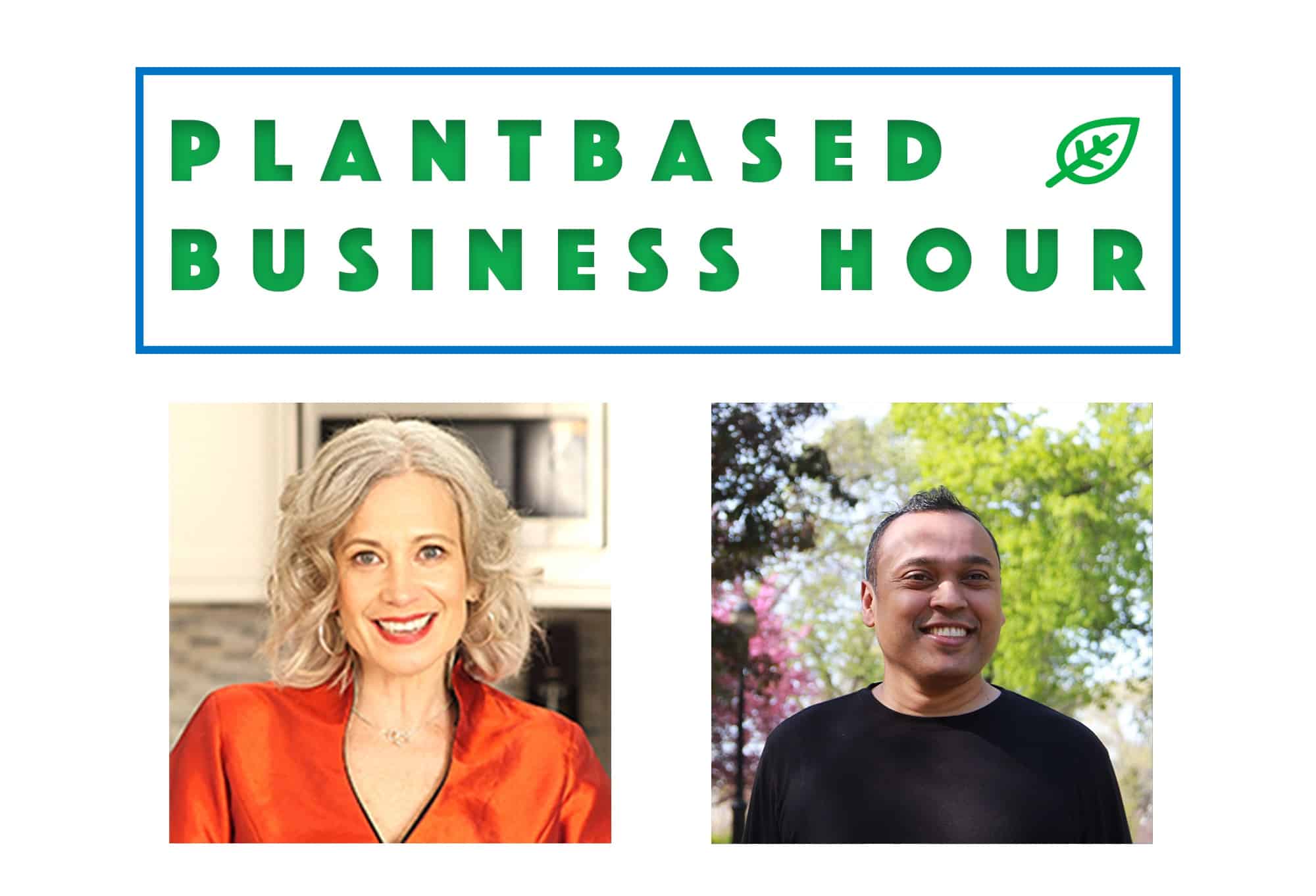 Nil Zacharias of Plantega is creating plant-based deli menus for bodegas across New York. What has field marketing taught this Co-Founder about plant-based consumption, repeat purchases and the adoption curve?  Check out this episode of The Plantbased Business Hour with Elysabeth Alfano.

Here is a short clip and transcript from their conversation. Podcast here.


Open “What Will Force a Shift in People’s Diet? CEO of Plantega Weighs In” directly

Elysabeth: People are really looking forward to having more opportunities. Maybe they’ll never give up meat in full, but plant-based options and then, ultimately, cultivated meat and fermented proteins, will take portions of their plate and regular animal meat might only be twenty percent of the plate until it goes away altogether for its inefficiency.

Nil Zacharias: Yeah, and you’ve got to break the paradigm. You’ve got to make these foods seem like the simpler, easier choice to make or at least present it in a way. So, I do think there’s the very early stages and there’s a long, long way to go. Especially when you talk to people outside of the echo chamber and the bubble; most people are nothing but optimistic about what’s possible in this space because they’re suddenly waking up to the fact that we are living on a planet that is already feeling the effects of climate change.

We are already draining our natural resources much faster than we can replenish them. We need to do something, and I’m glad- it’s taken a while for people to wake up to this idea that food contributes to climate change. You know, it’s finally getting talked about. I feel like for a while there were just a few of us saying that, but now finally people are accepting it. So, I do think the fact that there’s controversy and debate tells you we’ve come really far so now it’s a question of really breaking through it and taking it to the next level.

Elysabeth: Yeah, it’s one of the reasons I started VegTech Invest because I wanted to take that message about the deleterious effects of our animal-based food supply system on climate change and the environment, deforestation, etc. They have never heard this before. I’m speaking at the Wall Street Green Summit and it’s the first time in thirty years that the summit has had anyone speaking on the food supply system and it’s a sustainability summit. They’re only talking about alternative energy, which I agree with. I’m so glad that’s getting front and center attention as well, but I’ll be the first person ever to speak on the food supply system there.

So, you know it’s time for everyone to get the message, but what I find is that these new audiences are very open to it. This Wall Street Green Summit is my first of many speaking engagements on Wall Street and they all want to hear about it. It’s probably because they all have teenage daughters and so they realized at some point that maybe they should pay attention to this plant-based thing. Regardless of why they’re doing it, they all want to hear and understand the impact of our food supply system, so it’s a very interesting time.

Elysabeth Alfano is the CEO of VegTech™ Invest, the advisor to the VegTech™ Plant-based Innovation & Climate ETF, EATV. She is also the founder of Plant Powered Consulting and the Host of the Plantbased Business Hour.