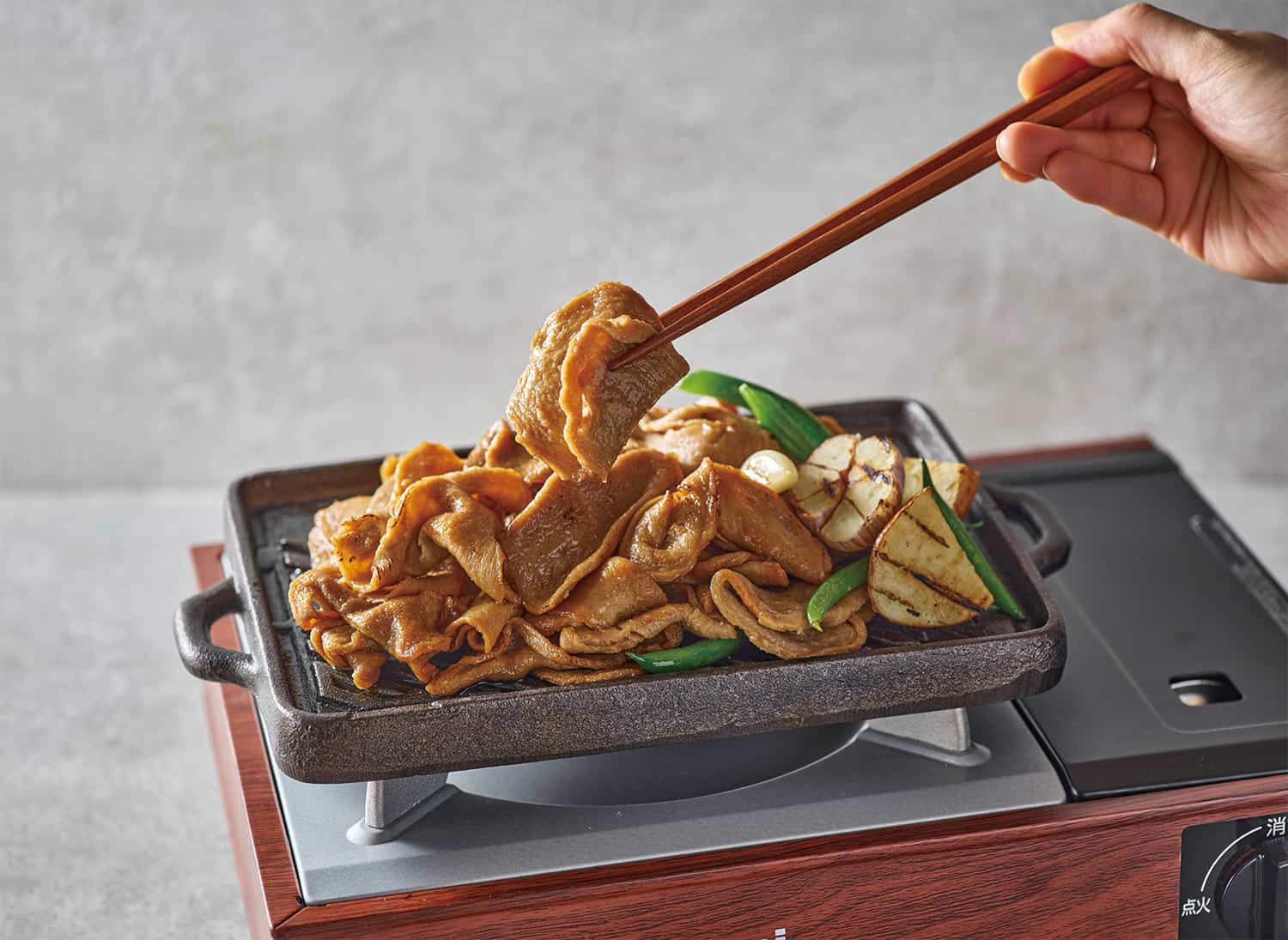 As reported by The Korea Economic Daily, South Korean alt-meat investments have risen considerably over the past year, beginning to rival the country’s infotech startups.

For the first time, plant-based and cultivated meat companies are appearing on the list of early-stage startups that have raised over 5 billion won ($3.8 million) within the last year. A number of factors have been credited for this, including growing sustainability and food security concerns, the regulatory approval of cultivated meat in Singapore, and the war in Ukraine.

Some South Korean investors have even set up funds specifically for alt-meat producers — such as Hanwha Solutions Corp., which has invested in Korea’s DaNAgreen and the US’ Finless Foods (both cultivated startups).

DaNAgreen is significant as it was the first Korean company to conduct a cultivated meat taste test. The startup says its aim is to slash the cost of cultivated meat from 1.5 million to 30,000 won per kilogram by 2024.

Another Korean company, CellMEAT, has successfully produced a cell culture medium free of fetal bovine serum, which could slash the cost of cultivated meat production. And a third, SeaWith, is using algae to build affordable cell culture scaffolds.

One of the most notable Korean alt-meat companies is Zikooin. The company supplies its UNLIMEAT products, made from upcycled grains, to several fast food restaurants within the country. UNLIMEAT has also successfully launched in the US this year.

Another Korean brand, Devotion Foods, offers meat alternatives that it claims have more protein than beef. Even major corporations are entering the plant-based market, such as Seoul-based food and beverage giant Nongshim with its fast-expanding meat-free range Veggie Garden.

Figures from 2020 found that the Korean plant-based industry had tripled within the previous decade, with a fifth of the population reducing their meat consumption. Earlier this year, data showed that the Korean alt-meat market had grown by 35% year-on-year between 2020 and 2021.

“It is an inevitable trend,” said Lee-won Bok, head of the Korea Vegetarian Union. “People now care about the environment, and the rights of animals and they are more cautious of what they eat.”