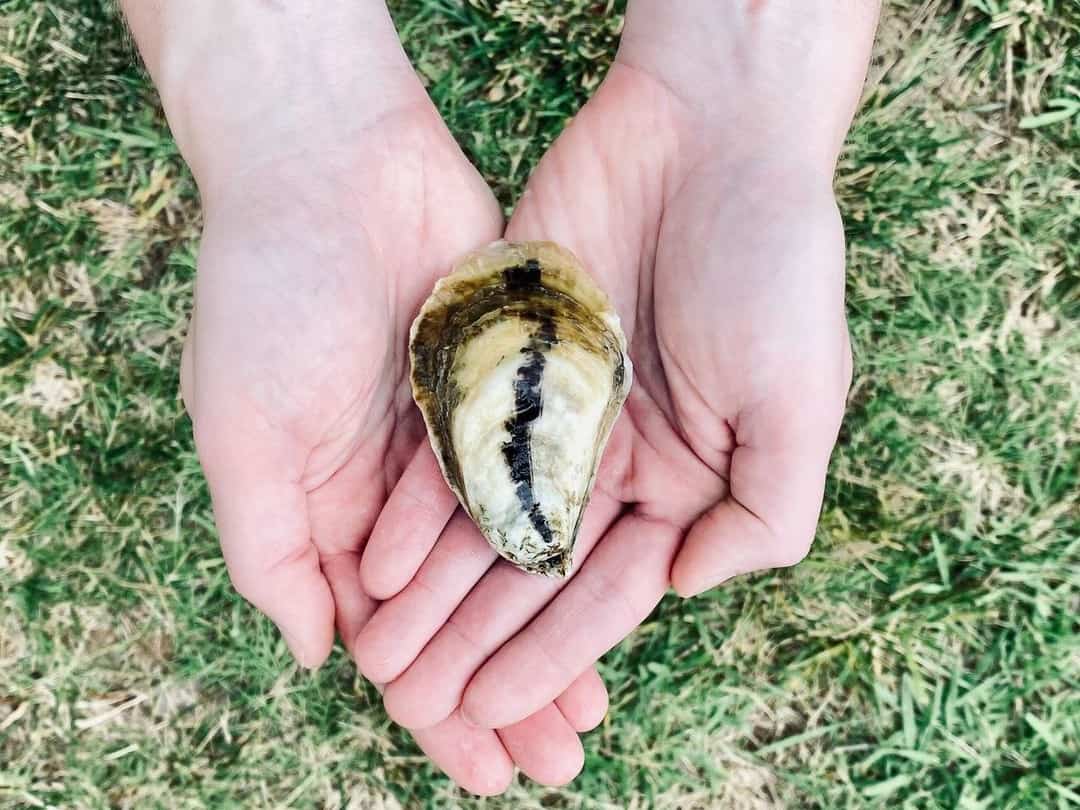 Pearlita Foods, the US seafood disruptor, has announced the completion of its first prototype alternative oyster. With the claim of being the world’s first alt oyster company, Pearlita has leveraged plant-based and cell-based technologies to produce authentic and identical oysters, with more alt seafood products in development.

Based in Raleigh, NC, Pearlita has stated that it will first release its plant-based alternative oyster while scaling up its cell lines. The prototype consists of a proprietary mushroom and seaweed formulated base and the company’s novel flavor cocktail that gives the oyster: “a pure delicate and authentic ocean flavor”. The company is now working on scaling up production to bring its alternative oysters to tastings.

With conventional oysters known to cause foodborne illnesses and at risk of extinction due to overfishing, Pearlita recently announced the opening of its new research lab in North Carolina, close to the famed Triangle Research Park – an elite hub for biotechnology and life science research. Backed by CULT Food Science, Sustainable Food Ventures, and Big Idea Ventures, the company has also announced that alt squid and scallops are next on its roadmap.

“Pearlita is taking great steps to advance the production of cultured seafood on a mass scale. We are energized by the positive contributions that their team is making to the cellular agriculture industry,” stated CULT Food CEO Lejjy Gafour.

The tastings are currently open to registration and sign-up details can be found here.