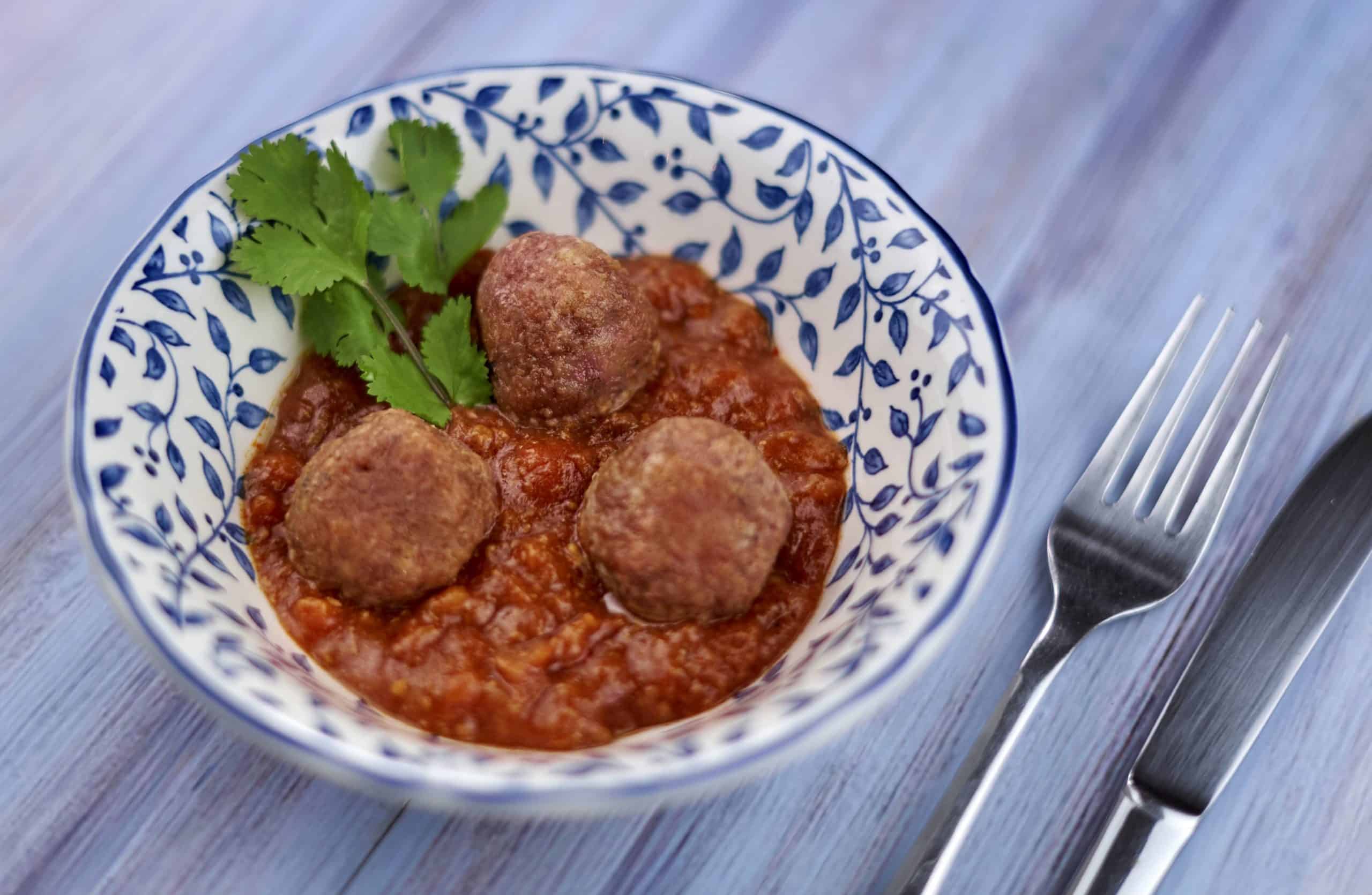 The debate was attended by several key players in the field, including representatives from GFI Europe, Cellular Agriculture Europe, Mosa Meat, and CE Delft. Many emphasised the sustainability benefits of cultivated meat, along with the need for more funding.

“This is one of the sectors of the future – we need to embrace it.”

Robert Jones, president of Cellular Agriculture Europe and head of public affairs at Mosa Meat, invited agricultural groups to work with the cultivated meat industry to find ways for farmers to aid in the transition to more sustainable proteins. However, he emphasised that cultivated meat is just one part of a broader solution.

Sector can reduce emissions by 92%

The debate was also attended by Pelle Sinke from CE Delft, who carried out the first ever life cycle assessment of cultivated meat’s environmental impact to be based on data from cultivated meat companies. Sinke said the sector could reduce emissions by 92% compared to current animal agriculture methods, with the potential to slash land use by 95% and water use by 78%.

The EU has already been somewhat supportive of cultivated meat, awarding a €2 million grant to Nutreco and Mosa Meat last year to help them bring cultivated beef to market. But many believe that not enough is being done, claiming that Europe is at risk of falling behind markets such as Singapore and Israel. Support for the industry has come from some surprising quarters, with the CEO of poultry giant PHW recently calling for regulatory approval.

A few European countries are taking progressive stances towards cultivated meat — most notably the Netherlands, which has set aside €60 million to create a national cellular agriculture ecosystem. The country is home to several cultivated meat companies, along with universities carrying out research in the field. The UK is also taking a relatively forward-thinking approach, with politicians considering more agile regulations for the industry.

“This is one of the sectors of the future – we need to embrace it. By putting itself at the forefront of cultivated meat research and innovation, the EU could really shape the direction of the sector and maximise its public benefits,” said Alex Holst, senior policy manager at the Good Food Institute Europe,