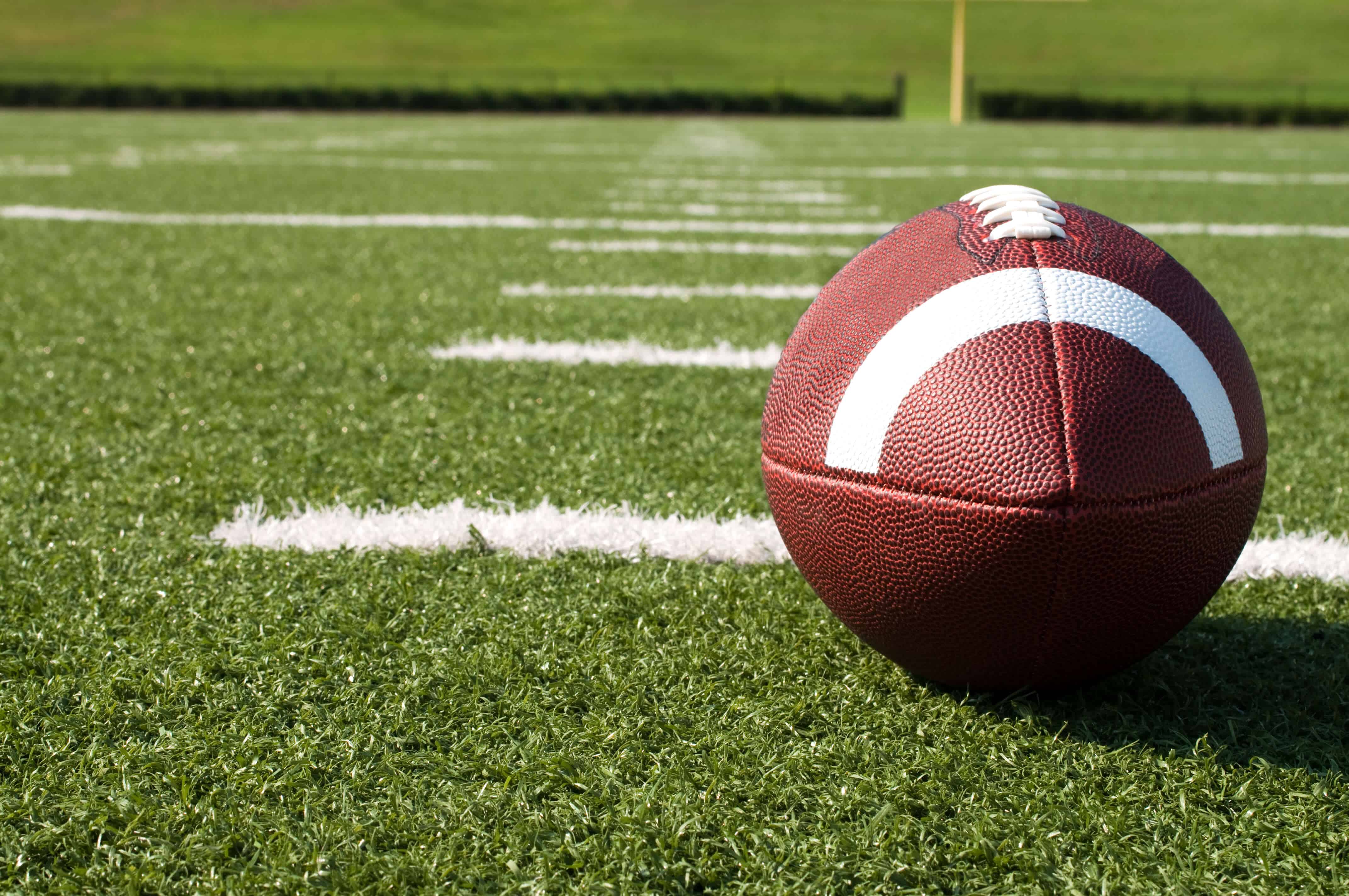 As reported by footwearnews.com, this year marks the first time Boston-based running shoe company Saucony, has put out a Super Bowl commercial. It used its ad spot to debut Originals, its new biodegradable shoe line.

The shoe is made with natural materials and renewable resources, and the production line will minimize its use of electricity. The new collection is part of Saucony’s ongoing sustainability platform, “Run for Good.” The eco-friendly platform includes a vegan shoe collection and a sustainably made Spring ’20 apparel line.

Saucony also committed to producing a “green” commercial using CGI for the majority of its images and donated all of the shoes used for the ad to the Boston Rescue Mission.

“We think constantly about the impact our products have on our consumers,” stated Shawn Hoy, Saucony’s VP of global product. “Now, we are focusing on our impact on the planet. As an industry, we must do better. As a brand, we must do better. This project is a critical first step in our journey to do better and be better.”

Additionally, Adidas used the Big Game to take a stance against plastic waste with long-term partner Parley for the Ocean. The brand announced the opening of its first sustainable football field, made from around 1.8 million recycled plastic bottles, at Miami Edison High School located in Super Bowl 54’s host city. To kick off the opening of the new field, the Three Stripes will host a seven-on-seven football tournament for high school students, who will play in cleats and uniforms made from recycled plastic.

Adidas and Parley, a nonprofit that works to prevent the destruction of our oceans, partnered in 2016. Together, they have produced millions of pairs of sneakers from upcycled plastic waste.

Sustainability has become more of a focus for footwear firms in recent years, while an increasing number of consumers are actively seeking out environmentally friendly products. In a 2019 study from CGS, more than one-third of respondents said they were willing to pay up to 25% more for items that were eco-friendly. Of 1,000 respondents ages 18 and up, 70% said they considered the environment an “important” factor to take into account when making a purchase.