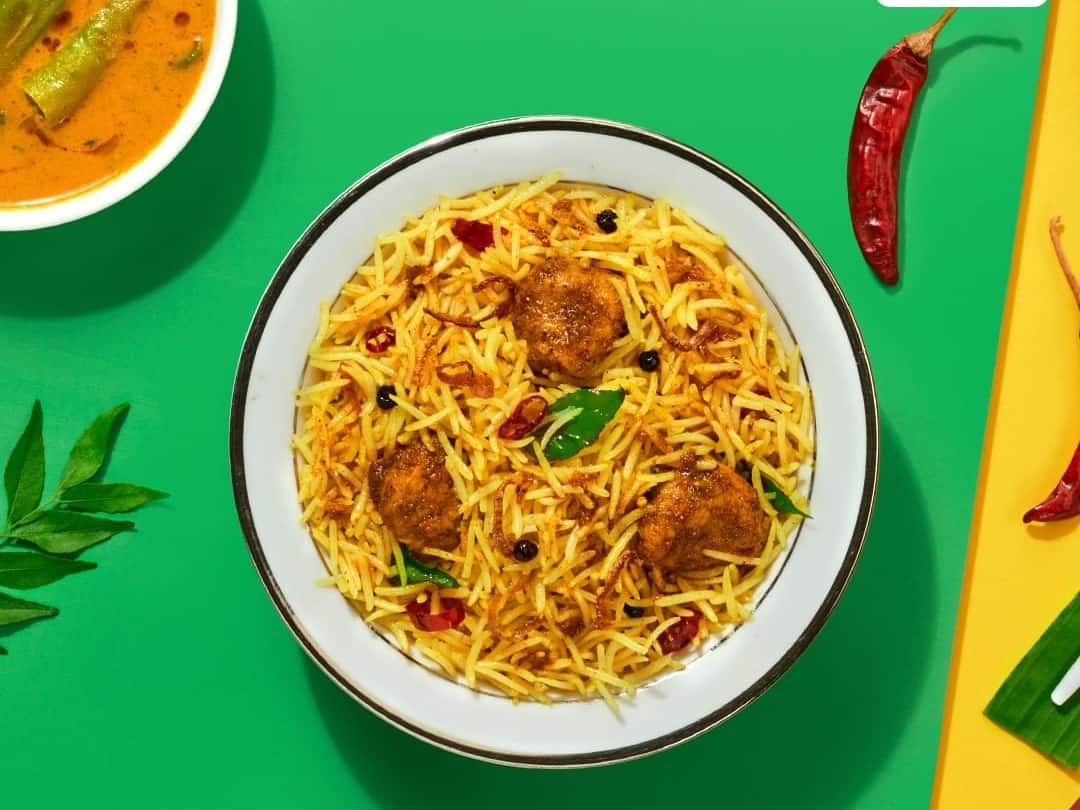 Coffee chain Tata Starbucks has announced a new partnership with plant-based producer Imagine Meats to improve its vegan food options in India. Imagine Meats is the brainchild of two of Bollywood’s biggest stars, with the Starbucks deal set to cater for the growth of the Indian vegan population.

With Starbucks expanding its vegan menu globally as part of its plans to reduce its carbon footprint by 50%, the global coffee chain has partnered with alt meat leader Beyond Meat in key markets such as China, the US, and Canada. The Starbucks and Imagine Meats partnership will be available at stores in Mumbai, Delhi, Hyderabad, Bangalore, Gurugram, Jaipur, Goa, Kolkata, Noida, and Pune.

“It is about giving consumers the choice and about catering to the segment which is growing,” Sushant Dash, chief executive officer, Tata Starbucks told Mint.