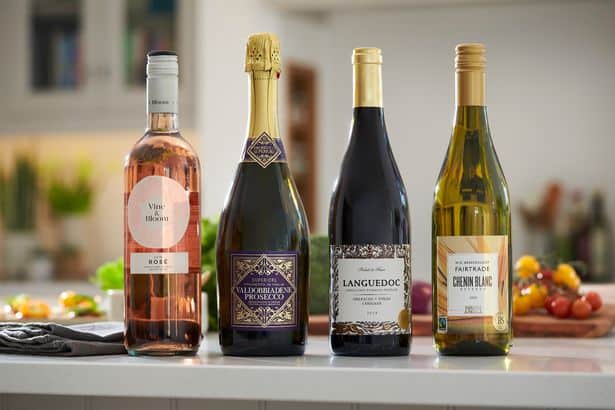 All private label wines at UK supermarket SPAR are now suitable for vegans, after the chain decided to make its range more inclusive for Veganuary 2022.

Many wines are not vegan due to the use of animal ingredients such as isinglass, gelatin, or casein in the clarification process. However, animal-free alternatives are now available, and many companies are opting to make the switch.

SPAR originally pledged to make all its wines vegan in 2019, claiming it would be the first supermarket to do so. The chain has 70 own-brand wines in its range, which between them have won almost 200 awards over the past three years — and all these wines can now be enjoyed by those who avoid animal products.

As consumers become more concerned about ethics, another UK supermarket, M&S, has also pledged to make all its wines vegan this year. The chain began the process in 2021, when it launched a sustainable vegan collection called Found featuring 12 different wines.

“We have a fantastic range of wines, which we know are high quality and affordable, so already catering to a wide audience. We’re confident that there’s now something for everyone – whether they’re vegan, flexitarian, or meat-eaters who just love a nice glass of wine,” said Adam Georgiou, Brand Manager for Own Label Beers, Wines, and Spirits at SPAR UK.