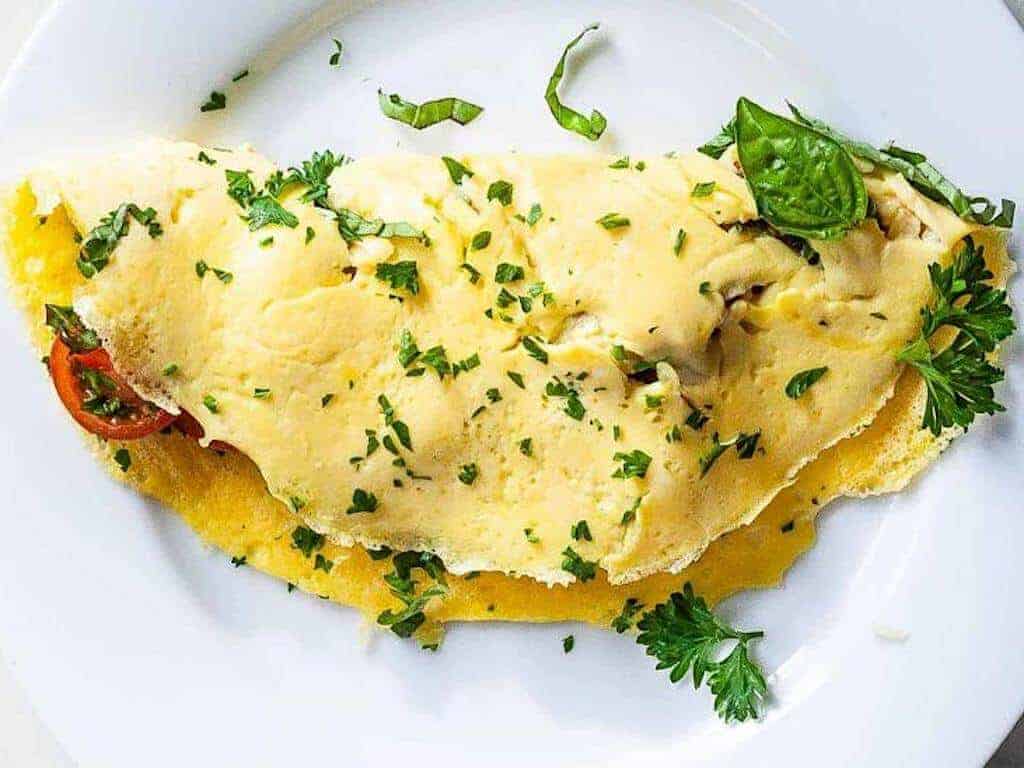 Dr. Sriram is CEO and co-founder of cultivated shrimp company Shiok Meats, while VegInvest has invested in several clean meat startups such as Mosa Meat and Wild Earth in the past.

Previously, Evo Foods has received funding from Wild Earth founder Ryan Bethencourt and venture firm Big Idea Ventures. The startup intends to use the capital to fuel its product development. With the help of its investors, it hopes to launch its first product in September 2020. Eventually, it aims to expand from India into other south-east Asian countries.

Evo Foods was founded by Kartik Dixit and Shraddha Bhansali in 2019. The startup uses lentil proteins to produce an animal-free liquid egg alternative. The product is sustainable, cholesterol-free, and ethical. While a few other companies such as JUST have developed plant-based egg alternatives, the sector still remains small.

A recent ProVeg survey revealed a huge demand for egg substitutes. With a billion eggs currently produced annually in India, the availability of plant-based alternatives could have a big impact. But investments are vital to help startups in the sector get off the ground.

“We are proud that Evo has been garnering all the right attention from mission-aligned mentors and investors,” said Evo Foods co-founder Shraddha Bhansali to Green Queen Media. “We’re so excited for more things to come.”