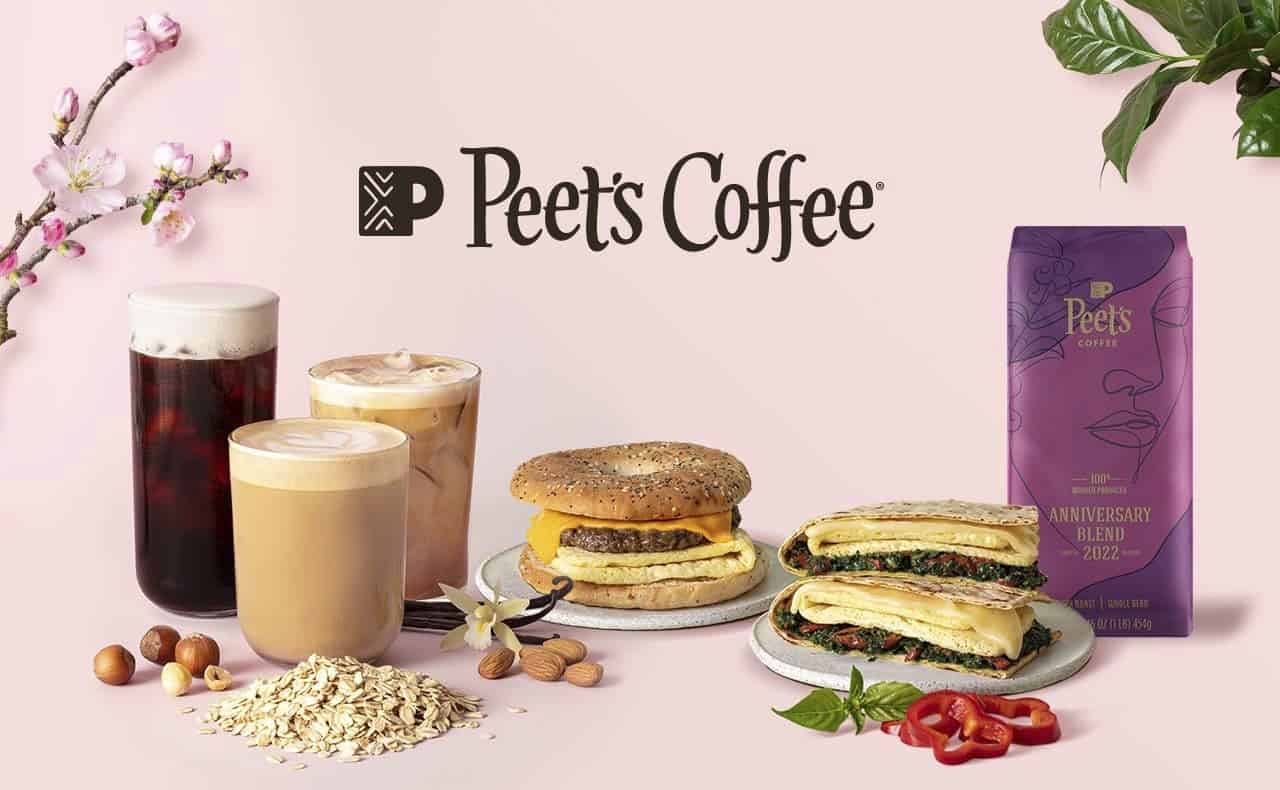 The new items include:

In addition to the Spring menu, Peet’s has also upgraded its mobile app to offer a dedicated plant-based section for easier ordering.

Peet’s, which operates over 200 locations in 11 states, has taken a leading position amongst coffee chains in serving plant-based foods. In 2021, the company became the first national coffee brand to sell a complete breakfast sandwich with vegan sausage, eggs and cheese.

The Everything Breakfast Sandwich was an immediate and astounding success, becoming the second best-selling warm breakfast item in the company’s history.

Last year, Peet’s commented on the significance of that item’s debut.