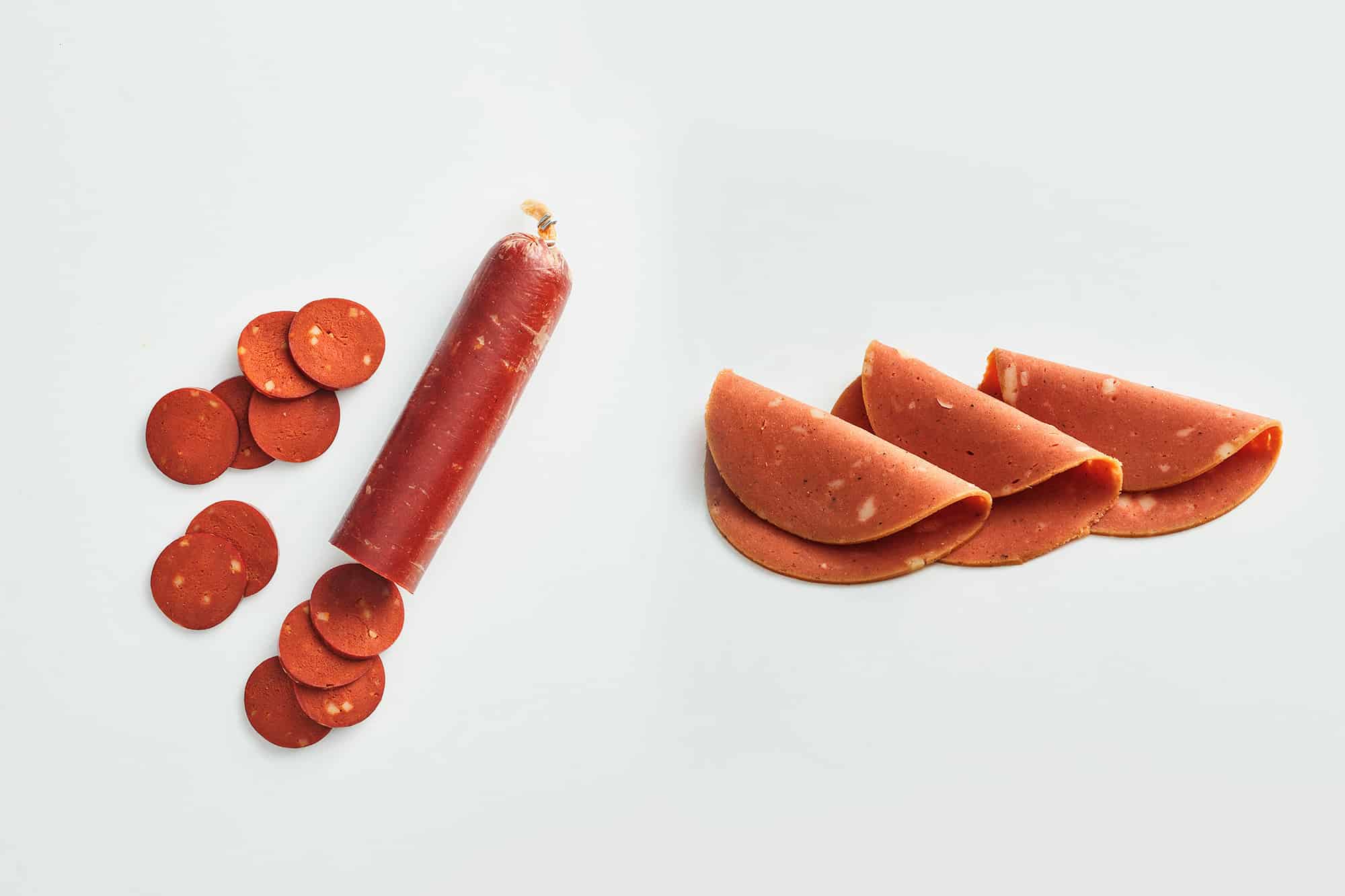 In November 2021, UNLIMEAT’s parent company Zikooin secured $23 million to construct one of the largest plant-based meat factories in Asia. Since then it has focused on expansion in the US, initially launching in the US market in January with a Times Square billboard, introducing its plant-based meats into food service through LA restaurant Jeong Yuk Jeom this June, then expanding into Amazon and GTFO It’s Vegan.

Traditionally, the ingredients for mortadella, an Italian sausage, include finely chopped pork, diced pork fat, and seasonings like pepper. However, using its unique plant fat, UNLIMEAT produced a mortadella that is entirely plant-based. Compared to sliced ham made from animal products, UNLIMEAT mortadella has 25 grams more protein.

UNLIMEAT plant fat is made from coconut and contains less than half the calories as fat derived from animals. According to UNLIMEAT, the brand’s newly developed plant fat addresses the drawbacks of competitors’ vegan pepperoni, which frequently dries up when cooked.

Kyle Kim, UNLIMEAT CTO, comments on the advantages of the company’s plant-based pepperoni by remarking that “vegan pepperoni tends to dry out or burn when cooked in the oven. I am sure UNLIMEAT is the only product that does not deform even after cooking. It’s due to our plant fat made with plant-based ingredients like coconut oil. UNLIMEAT Pepperoni contains about 15% UNLIMEAT plant fat, so it retains its moisture even after cooking.”